The southern bluefin tuna are turning up in numbers already and a number of clubs will be asked to weigh fish for members and non-members. Please encourage fishers to report and weigh their catch as this helps track the development of this fishery and provide better estimates of recreational landed catch.

LegaSea has produced a FishCare guide (attached) to help people keep landed bluefin in top condition or have the best chance of survival if they are released. As a result, more people are processing their fish at sea and these are not being weighed and recorded. It is important that the Council can report the total number of southern bluefin tuna caught by private fishers with some confidence.

When people bring fish in, we need weigh masters to ask fishers for the number of SBT caught but not weighed that trip. This can be recorded as a comment on a weigh sheet or a separate record with the estimated weight or measured length, date and boat name (to ensure they are not double counted). There may not be many, but at least we can answer the question about what we have done to record unweighed fish.

If you hear of other boats with unweighed fish that don’t come to the club, this would also be worth recording. Please ensure that someone is responsible for keeping track of these reports. John Holdsworth will be asking clubs for their catch records and unweighed data in mid-August.

For all non-weighed fish, we ask that people complete a catch card with a length measurement only then return that catch card to their club, as they would for a weighed catch, for recording purposes.

Some people have been asking about the catch of Pacific bluefin at this time of year. Attached is a bluefin tuna ID Guide for the club and weighmasters.

Thanks for your help with this
Regards

Please find attached our latest Hooked Up Magazine issue number 21 for your information and circulation.

Calling all members and family to lend a hand at our Club Room working bee to give it a quick spruce up.

If you’re available flick a committee member a message, we would love as many hands on deck!!

A massive thanks to Rob Harrison who came down last week from Auckland on a cold evening to present his knowledge and training on Free Diving and Spear Fishing.

It was a great evening, plenty of new faces and some great banter afterwards.

Bluefin turned up at Waihau Bay today and please take note of the following request from Waihau Bay Club:

“If you are coming to Waihau Bay to fish for SBT please remember to show respect at all times. Keep the road clear for local traffic to get to the shop and Lodge. Do not dump any offal. Weighmasters will be able to help you if possible. Remember the allowance of one fish per person.”

We need to start the process of organising the AGM.

Catch cards can be sent in by:

This will be hosted at our Club Rooms on Grantham Street, Hamilton.

Mark this date in your calendar, more details to come shortly.

Please note we will not be hosting a Club Night in June.

Recently we emailed you to let you know about the relaunch of our LegaSea Legends programme at the Hutchwilco New Zealand Boat Show. 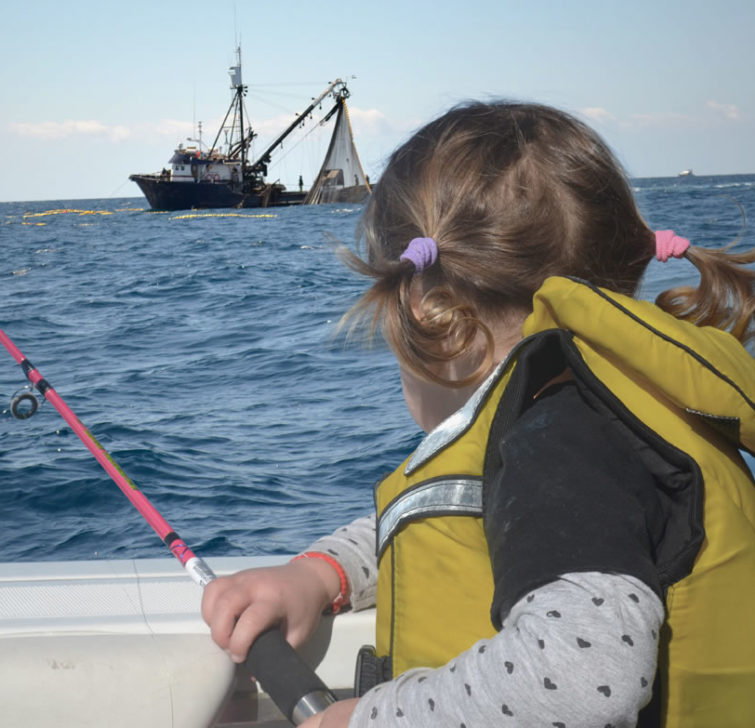 LegaSea is committed to rebuilding our fishery and we are campaigning for:

END_OF_DOCUMENT_TOKEN_TO_BE_REPLACED

SIMRAD have been a proud sponsor of the WSFC for a number of years now, in particular supporting the Raglan One Base Tournament.So, a little information about SIMRAD:

The Simrad name has been in existence for over sixty years. The brand was established in 1947 by Willy Christian Simonsen, who set up his own wireless company called Simonsen Radio. Initially, he focused on the production of radio communications for fishing vessels but a few years later coined the name Simrad to encompass a wider range of activities – namely the design and manufacture of navigation, communication, auto-steering and fish-finding technologies.

We employ over 2,500 team members worldwide, with a team based in New Zealand.

Over the years we have had some key achievements like we developed the award-winning HALOTM Pulse Compression Radar technology and StructureScan® 3D sonar technology for fish finding. These two breakthrough technologies have changed the way we find fish and navigate.

For more information on the SIMRAD product range please visit their website – https://www.simrad-yachting.com/en-nz/

If you have a club trophy from last years AGM, could you please make contact with a Committee Member as we need to organise them for our upcoming AGM.

Committee contact details can be found by clicking here.

Please send all catch cards for this season to our Records Officer by 15th July 2019.

Catches to date below:

END_OF_DOCUMENT_TOKEN_TO_BE_REPLACED

Please find attached our latest Hooked Up Magazine issue number 18 for your information and circulation.

LegaSea, as part of the Deep Sea Conservation Coalition, is calling the government to ban bottom trawling on seamounts and other ecologically sensitive areas.

The Coalition, that includes ECO, Forest and Bird, Greenpeace, LegaSea and WWF-New Zealand, is urging the public to sign a petition to the Minister of Fisheries, Stuart Nash, and the Minister of Conservation, Eugenie Sage. The groups argue that Aotearoa’s antiquated legislation on bottom trawling lags behind the rest of the world. 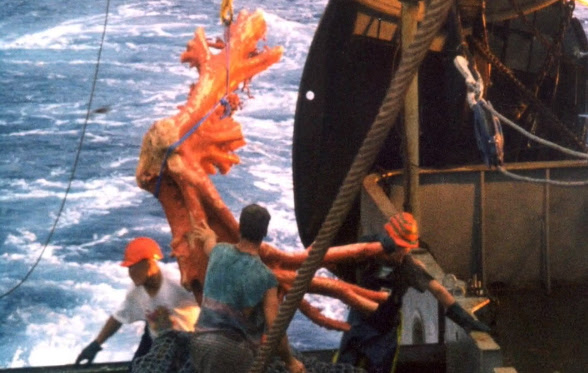 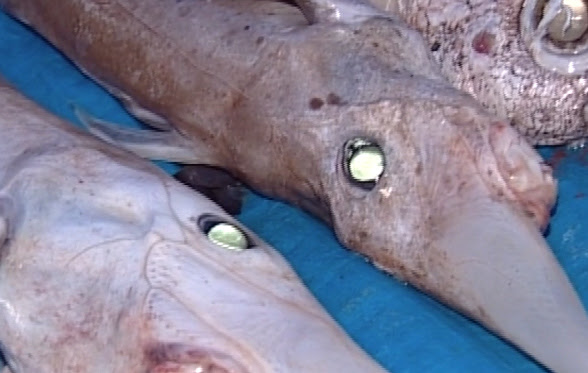 Bottom trawling is one of the most damaging forms of fishing and can destroy entire underwater ecosystems, which, as evidence suggests, may never recover. It happens when a huge, weighted net is dragged along the sea floor, leaving destruction in its wake. The catch can include ancient coral forest and a multitude of non-target species.

Watch the the video here:

Please find attached our latest Hooked Up Magazine issue number 18 for your information and circulation.

LegaSea appreciates your willingness to stay abreast of the issues affecting our taonga, our marine treasures. This month we want to give you an insight into our latest work, and signal what’s coming our way over the next few years.

The Ministry’s latest proposals, the Fisheries Change Programme, has quota shareholders licking their lips in anticipation of fewer regulations, no minimum size limits for the fish they take, and quota increases.

We do not want more dead fish. In March we sent MPI a submission advocating that closing inshore areas to trawling and seining would be a good start. A closure would be simple to enforce and would help protect spawning and juvenile fish and habitats.

In addition, we encourage you to review the latest news from our FishCare team. Thanks also for your recent feedback, keep it coming.

END_OF_DOCUMENT_TOKEN_TO_BE_REPLACED

For those unable to get their boats into a main centre for their annual outboard service, the team at Fish City Hamilton have launched a new “direct-to-you” maintenance offering.

END_OF_DOCUMENT_TOKEN_TO_BE_REPLACED

Article sourced from NZ Fishing Website – Fishing Reports Section. 30 August 2019 Sunday is the start of the scallop season and is also the first day of spring and

THANKS TO OUR CLUB SPONSORS